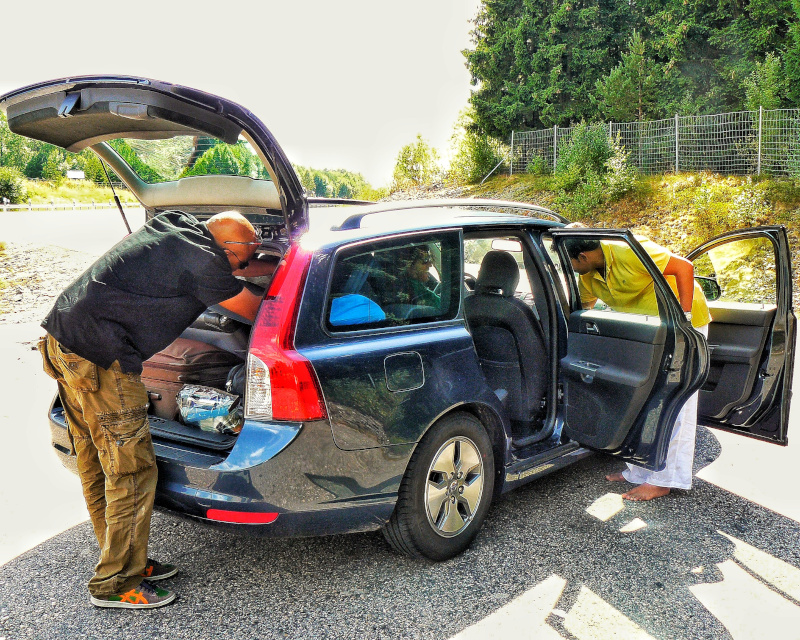 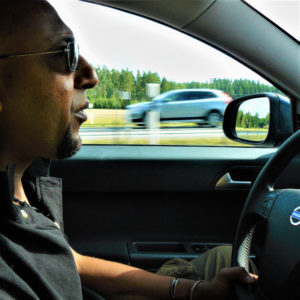 I love road trips, though I haven’t done too many. I’ve always got my ears and eyes open to an opportunity whenever I travel with friends. Be it between cities, states or even countries.

Which is how, on our second day in Stockholm, we figured that driving to Copenhagen wasn’t such a bad idea after all. As we were staying close to Stockholm Central, a visit to the Hertz office close by made sense.

The drive time between these two cities is somewhere between seven to eight hours, depending on traffic and how quickly you want to get from point A to point B. However, as I was going to be the only driver, I didn’t really want to drive all the way without an overnight pitstop.. It was agreed that we would rent the car for 24 hours, returning it to the closest Hertz office, on the other side of the border. No issues. 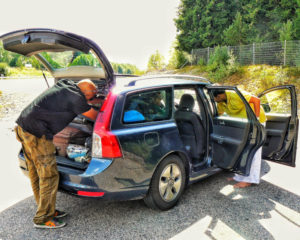 Cost becamean issue though. Whilst renting and driving a car within Sweden is cost effective, our price worked out a bit steep, owing to the crossing of the border and into a new country. Sure, it is easy to physically drive across the Öresund Bridge, but it definitely is not cheap. We did try to wrangle a better price saying that these were both Scandinavian countries and were like brothers and all the usual stuff. But all to deaf ears. What made it slightly easier was that the four of us decided to split the cost.

On a side note, should you wish to rent a car to take it across borders, please confirm the terms and conditions with the car rental that you are hiring from. While Hertz was perfectly okay about us taking it across the border, some other rentals do not allow their cars to be taken outside their country of hire. 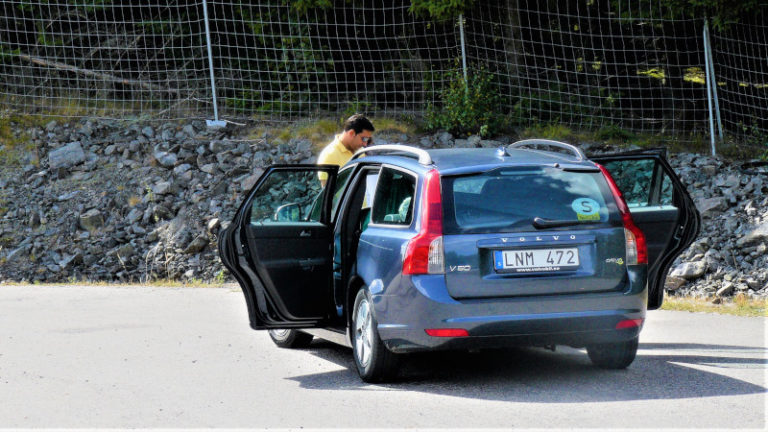 As the adage goes, ‘When in Rome, do as the Romans’, our choice of ride was obviously going to be Swedish – either a Saab or a Volvo. Never once minding that one car maker was on the verge of bankruptcy while the other was owned by a Chinese firm, it was the spirit that counted. Hertz didn’t have any Saabs with them but suggested an excellent Volvo V50. Not as big as the V70, but comfortable enough to seat four passengers and accomodate our luggage.

And so, having decided the choice of car, completed the paperwork, and agreed on a time to collect the car the next morning, we purchased a couple of route maps to try and chart out the best possible route for what promised to be an epic road journey. 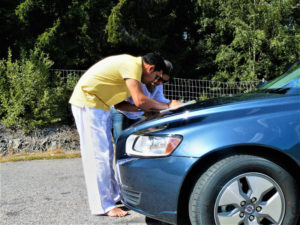 The next morning, at the appointed time, we were there at the rental office, waiting to collect the keys to our car, and anticipating the ride to Copenhagen. For those who know me, I take a good 10 to 20 minutes to get comfortable with what I’m driving. As someone who’s mostly driven on the left side of the road, I sometimes mistake the indicators for the wipers. I also adjust my mirrors in a way to avoid blind spots. And I like a certain amount of space between the steering wheel and myself, while also making sure that my seat is at the right height. And all this takes time, which can exasperate my fellow passengers. I digress, nevertheless.

Once you are outside Stockholm city limits, find and get onto the E4 highway. This is an excellent motorway (though it can get monotonous) and stretches all the way to Helsingborg. From there, it’s not far to the Öresund Bridge that connects Sweden with Denmark. 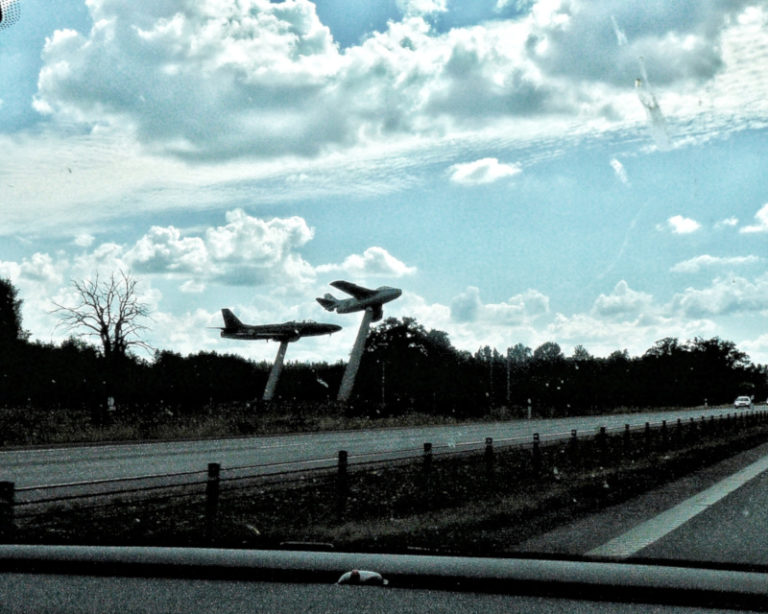 Roughly about three hours into our drive, somewhere in Linköping (lin-shepping for those, who like me, are unable to pronounce certain names), we spotted a couple of decommissioned Saab jets perched on columns along the side of the highway. It was only later that I realised there was a Swedish Air Force Museum. It’s a shame we didn’t stop over. Had I known about it, that would have been a major pit stop. However, passing it by, I was under the impression that there was a Saab factory around. That’s the problem when you do things impulsively, without any planning, and miss out on some great history that lie along highways.

About an hour or so later, you should pass by what looks like the ruins of a castle. I suggest you consider another pit stop. The Brahehus Castle offers spectacular views of the second largest lake in Sweden – Vättern. Right below is the well laid out town itself. Look far enough and you’ll also see Visingsö island. 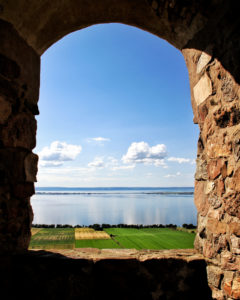 Again, I didn’t know anything about the castle at that time. However, with a bit of research I was able to discover that it was built by Count Per Brahe the Younger, somewhere in the middle of the 17th century. Unfortunately, it was abandoned a few decades later, and was partly destroyed by a fire many years later.

There is ample parking at the service area on the opposite side. From there, an underpass leads you directly to the ruins.

We headed to the town and tried to see if we could get ourselves a guesthouse or a hotel, but as luck would have it, they were full up. 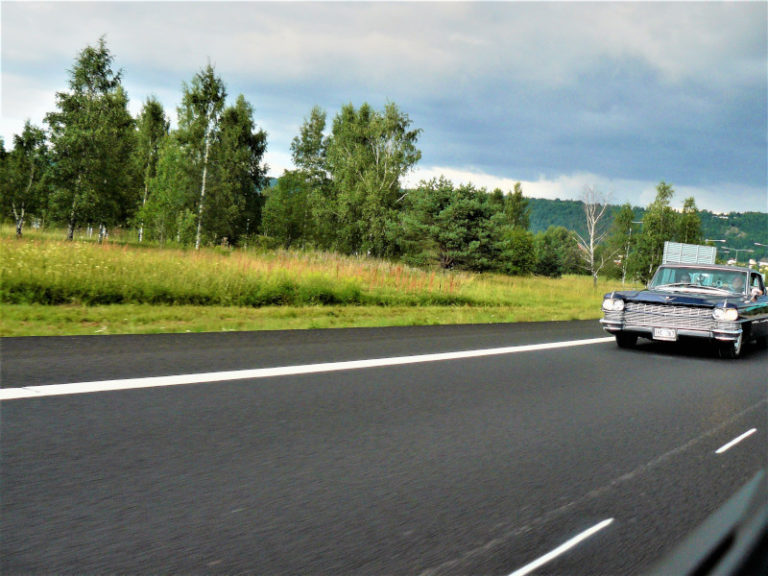 So back on the road it was. About two hours later, we took a break at Bolmsö. It was somewhere on this route that I am convinced I saw Elvis in his Cadillac. It wasn’t pink though. Maybe the driving was getting to me after all. But Helsingborg wasn’t too far away.

Just our luck, again. Turns out there was a local festival that was going on when we reached, quite late in the evening. It was something I would have enjoyed, as it also involved a display of classic cars. Perhaps, with a bit of better planning, next time. 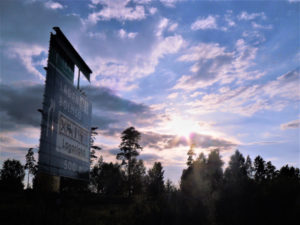 Which left us with no option but to head directly into Copenhagen, still about two hours away. Once in Copenhagen, we would then have to worry about finding a hotel to stay in, and then look to return the car before our due time. But that’s another story.

All in all, we started our journey from Stockholm at about 11am. By the time we were finally settled in our hotel rooms in Copenhagen, it was close to 2am the next day.

It was, until many years later, the longest I had driven. 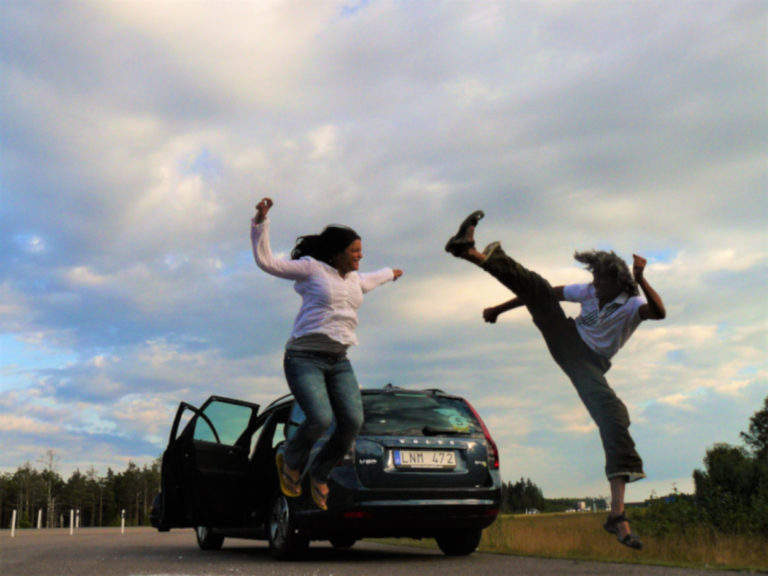 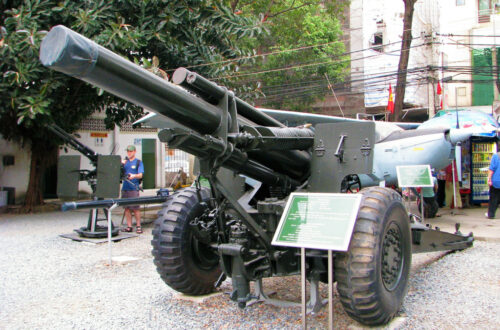 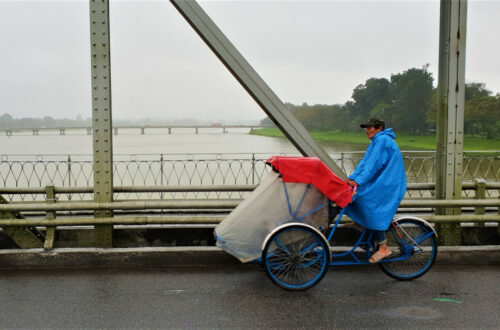 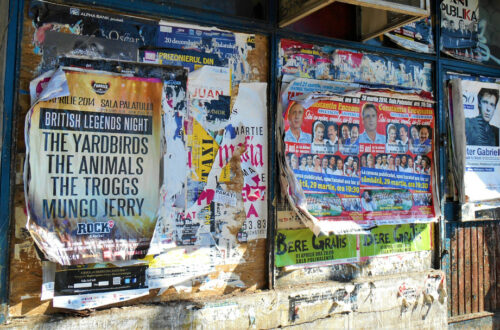