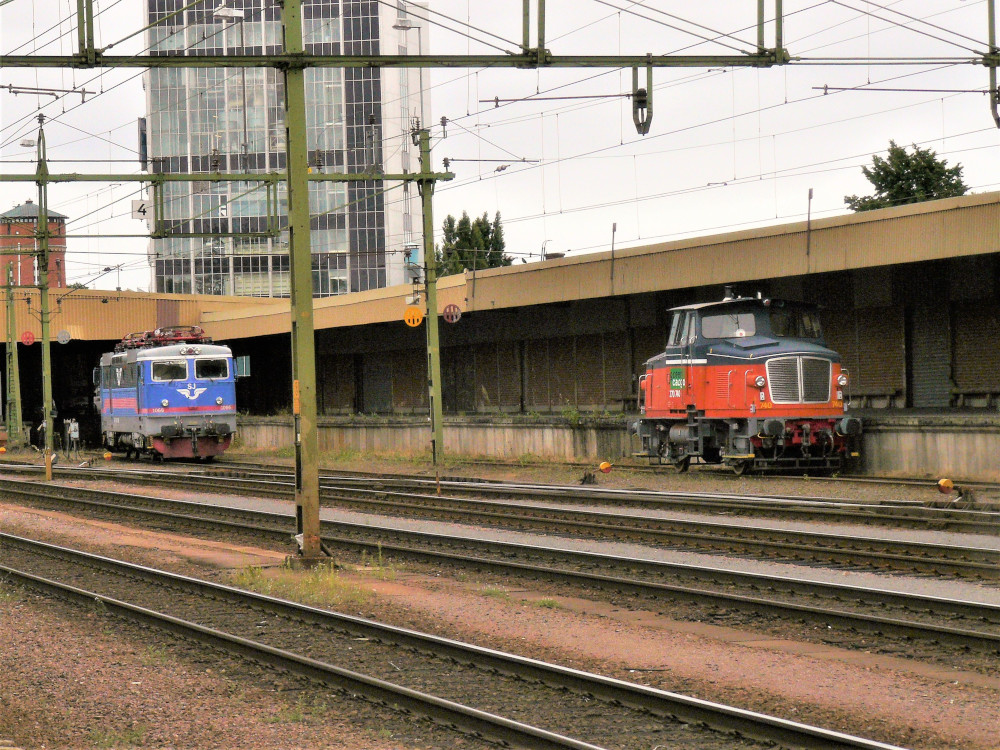 In Oslo, we had time on hand and no clue on where we wanted to head to, or when.

Which is how, walking around one evening, we found ourselves, quite by chance, in front of Oslo Central Railway Station. After a bit of discussion, we figured Stockholm was the prime next destination, and bought our rail tickets for the next day.

I know there are various modes of transport between these two cities. A direct flight takes about an hour, but that isn’t as much fun. Besides, getting ready and heading to the airport a couple of hours before the actual flight can be a drag, especially when you know it’s so close.

There are buses too between both these capital cities. But I find sitting in a bus extremely constricting. Which meant that was out of question.

I still hadn’t got my mind to renting a car at this point. That is an option too, could be quite expensive as you are taking it out of the country and need to account for petrol and pitstops.

Which left us with a train journey. For those with time on hand and love the thrills of a train ride, then I suggest you do exactly that. 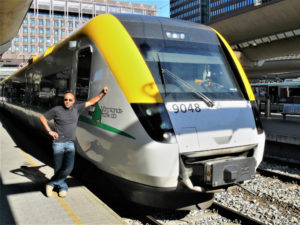 Fares start from about NOK 580 or SEK 580 in a 2nd class chair car. Depending on current conversion rates, it’s between US$ 60 and 70, and can be booked directly at the railway station a day or two before your actual travel date. Alternatively, you can book online on the Swedish railway site.

The next morning, we were back again at the station a little before our 10:00 am departure to Karlstad, our first and only break . The journey takes about three hours and the train stops at several stations.

Once in Karlstad, we figured that we would wait around this city and catch the later train instead of the one that would leave at around 2:00pm. Made sense, considering we were hungry too. And since it felt warm, why not a few beers too.

Lots of beers later, we finally staggered back to the railway station to catch our 4:00pm train on the second leg of the journey, destination Stockholm. This leg of the journey takes a little over three hours but is a much faster train. I’m not sure if it was the heat (read beer), but that was also the time I decided to sleep, and slept through most of the journey, only waking up for a cup of coffee.

A little after 7:00pm that evening, we were finally in Stockholm Central station. That wasn’t the end of our adventure for the day as we still needed to figure out a hotel to stay. But that’s a story for another time. 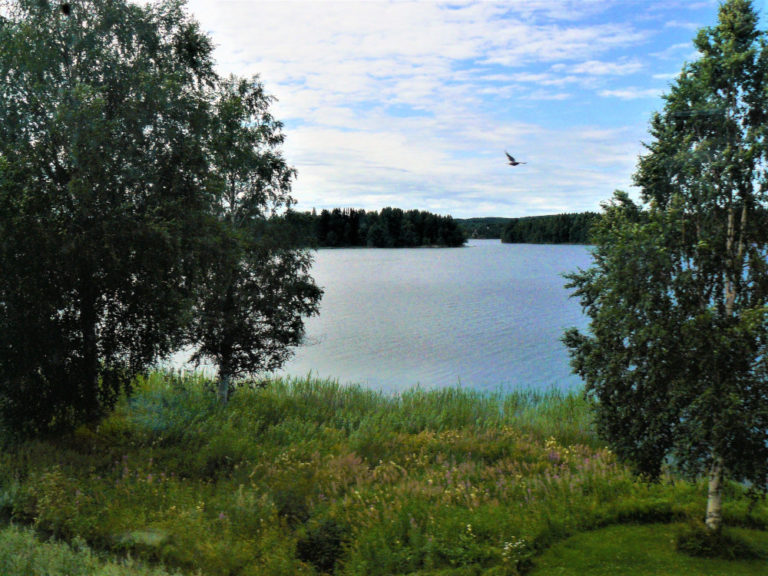 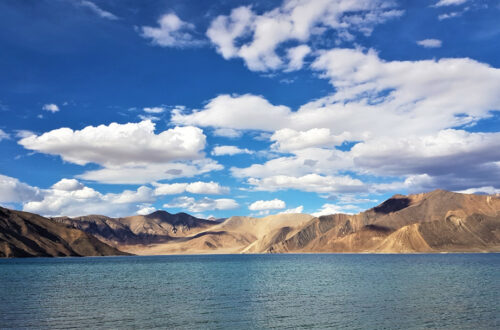 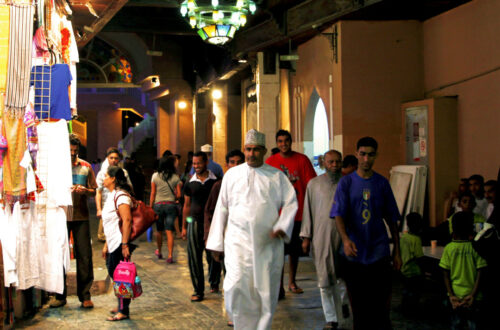 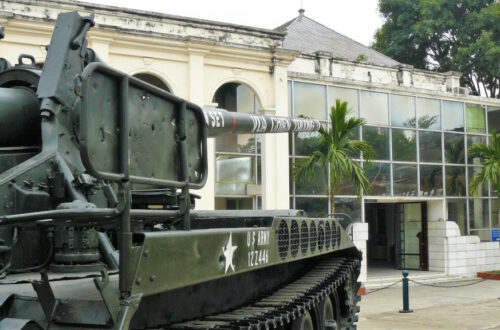