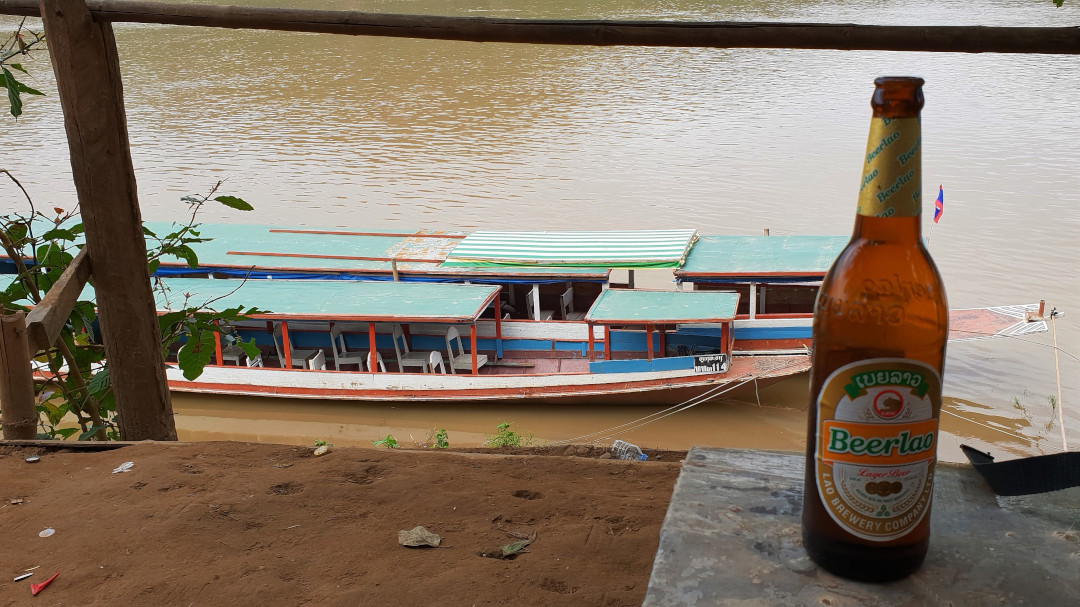 The centre of Luang Prabang is small. It has got just four main roads. So when you think you are up for a change and ready to walk to the other side of the bamboo bridge, go ahead and do it. You may be surprised as to whom you come across.

Easily covered by foot, one of these roads leads you to a small gated park, which is also a good vantage point to click photographs. Look carefully, and you’ll see a pathway leading to the bank of the Nam Khan River. There’s a lady sitting there who’ll collect a fee for you to cross the bamboo bridge to go to the other side. Once you’ve crossed the bridge, walk a little further to the small temple, and as you walk around, chances are you’ll see a small hut.

I called out and the old man stumbled out from within. I asked him for a beer, and he asked if he could have one too. I offered him a smoke instead as he looked and smelt like he’d already had one too many.

As I settled down with the beer, and soaked in the atmosphere, we got chatting. He didn’t know his age but assured me his French was better than his English.

He asked for a beer again. I offered him another smoke again.

He showed me his chicken coop, and insisted I come back later that night so that he could slaughter one of them and make a meal for the both of us. Of course, I’d have to pay for the meal, and the booze too, and I was to make sure there were enough smokes to share too. I politely declined and offered him another smoke.

He asked if I was married. And insisted I get a Laotian woman. He said he’d find one for me personally. And we could then celebrate with the chicken he would slaughter and cook and wash it down with the booze that I would have to buy too. I thanked him for his generosity and once more offered him a smoke.

He’s lived in that hut for as long as he remembers, he says. And now alone, as his wife and daughter live on the other side of the river, where the city is. All he does, he says, is look after the chickens and sail his boats. Not sure if I should believe that, I offered him a smoke again. He asked to keep two . We shook hands and said goodbye.

If you like sailing on the river, then you will like a trip to Pak Ou Caves and Whiskey Village. It is sure to pack a punch. 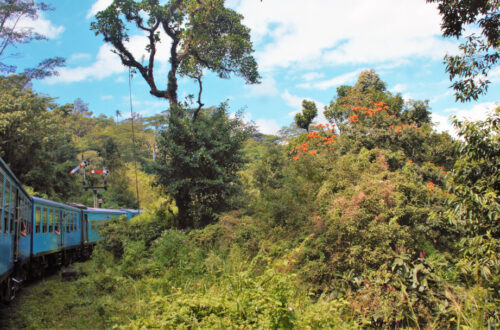 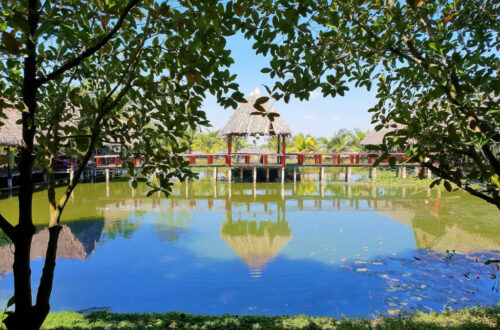 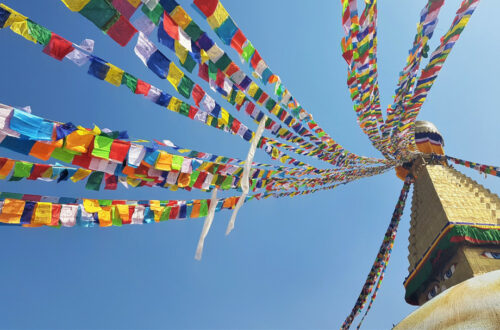